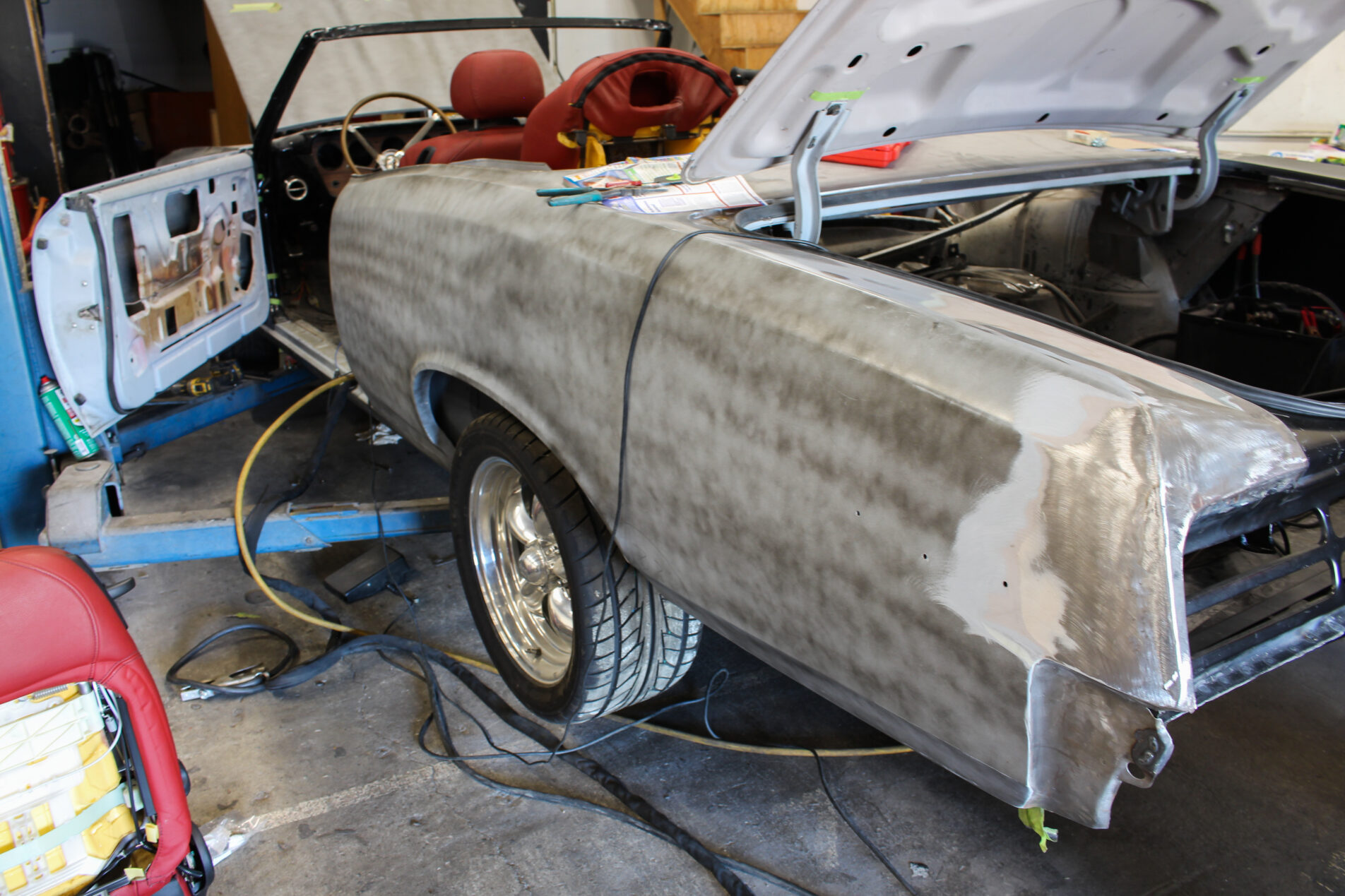 The owner of this 1967 Pontiac GTO brought this car in to our shop to finish some work that another shop had initially started. It had been up in a shop in the Santa Maria area for some time, and the shop owner pretty much retired and couldn’t finish the vehicle.

The owner had some concerns about some of the body work and panel fitment. So, we dove in and discovered that it wasn’t straightened, pulled out and squared up before they did the body work. Because of that, everything was askew. We had to cut the right rear corner off along with the rear tail section, and then square it all up. Then we had to bend the frame down and straighten it up to get the car to sit square. Our employee Neal refit all the sheet metal very carefully.

At the very end, we had to fabricate the whole tail section of the trunk because you can’t get them anywhere. The owner wants to paint this car jet black, so the body has to be perfect – any imperfections in the body will show up in the reflection on the paint. The owner has entrusted us to go through, correct everything, and get this 1967 Pontiac GTO square for paintwork.

We’re also adding late-model GTO seats into it, so we’re going to have to modify and cut them in order to fit them into the car. We’ve had the convertible top restored and powder coated, and we’re going to install all that and prove the top before the top goes on the mechanism, and then we’ll send it off to paint. When we get it back, we’ll do the final assembly.

We started finishing up the AC and discovered that someone had previously hacked up an AC system and tried to put it in the GTO. It was the wrong system for the car and didn’t fit properly, so we ordered a new evaporator set and hose kit. We had to go in and refit everything – the firewall had been shaved, which made it difficult to fit things in there. We had to do an aftermarket Rain Gear wiper motor setup because the external one won’t fit anymore.

The GTO is back from paint. We’ve ordered a bunch of parts to start assembling the windows and trim. We’ve put late-model GTO seats in it and we’ve cut those down and are working on modifying the seats to get them ready for upholstery. We’re trying to make the seats look old-school but use the modern GTO seats.

UPDATE 1/15/21: We’ve converted the fuel system to fuel injection and have installed a 5-speed in the GTO.

Take a look at our 1967 Pontiac GTO gallery here. 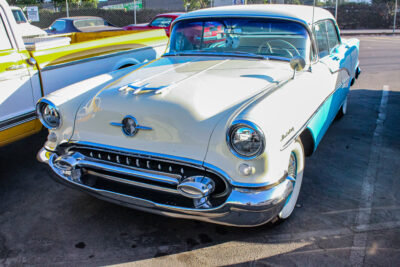 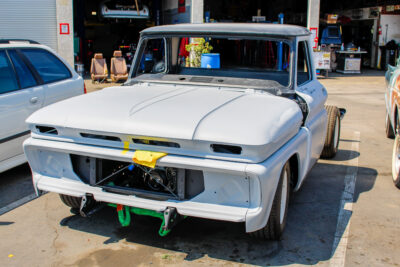 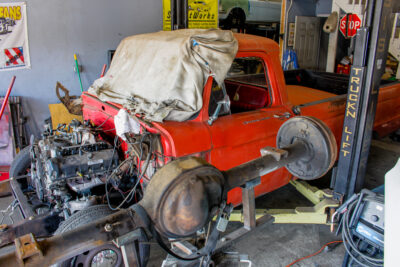